What is the worst grocery store for organic food? Here’s what consumers are saying 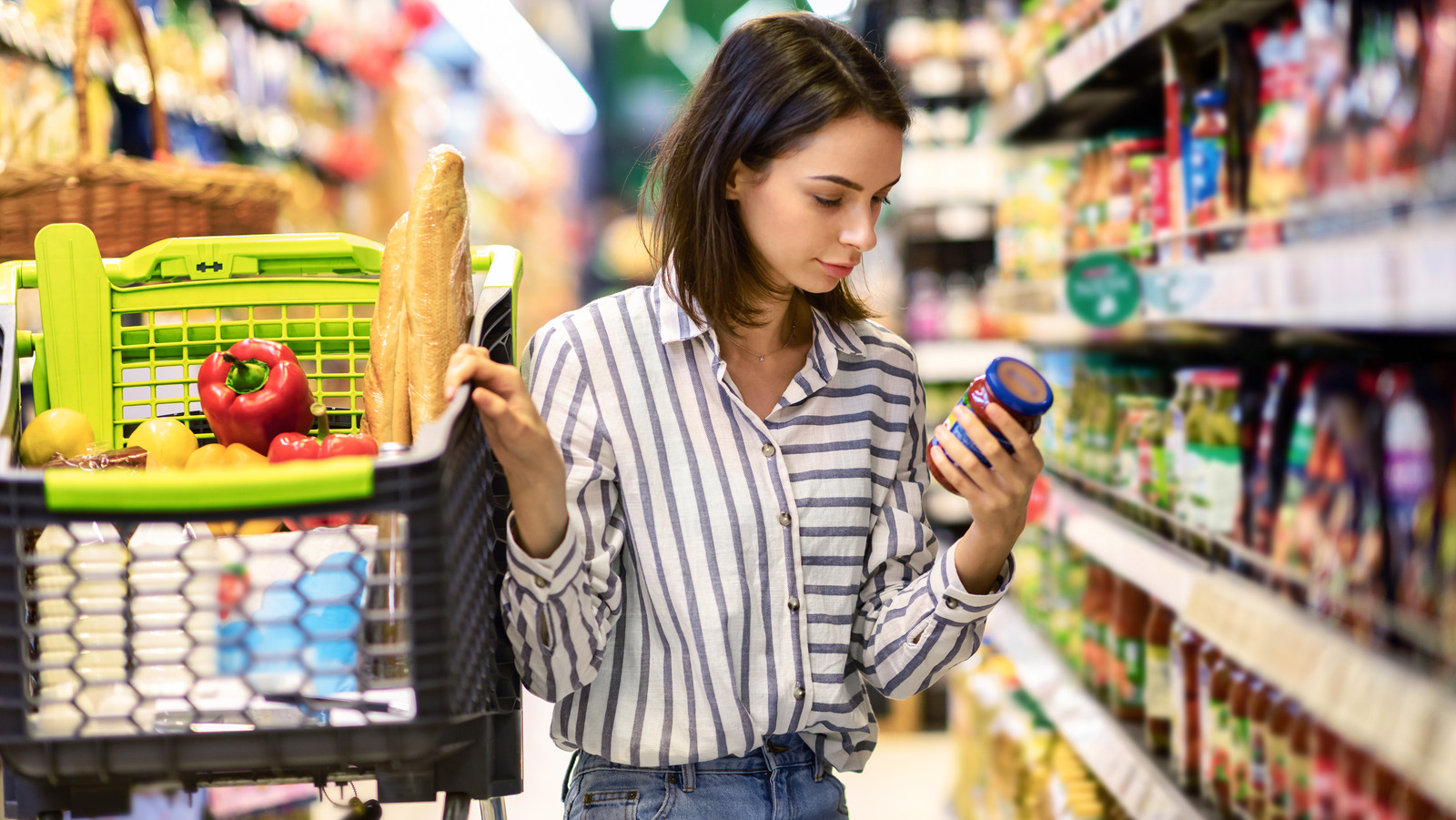 Survey respondents were asked to choose from some of the top national retailers known for their organic selection, including Whole Foods, Trader Joe’s, Sprouts and Target, in addition to local farmers’ markets and regional grocery stores.

Despite being one of the top 10 grocers in the country (via the food industry), retail juggernaut Target fell to the bottom of the rankings, receiving just 6.12% of the total vote. Although the retailer offers organic produce, the survey indicates that shoppers don’t specifically turn to Target for its pesticide-free fruits and vegetables.

Slightly ahead of Target, with 6.46% of the vote, was Sprouts, an Arizona-based retailer known for its organic offerings that potentially suffered in the rankings for being a relatively smaller chain.

In the middle of the pack were Local Farmer’s Markets, which received 17.35% of the votes, and Trader Joe’s, which was selected by 17.52% of respondents. In second place, with 22.62% of the total vote, is Whole Foods, the popular natural marketplace that lists its core values ​​as selling “the highest quality natural and organic foods.”

The organic retail giant was only beaten by the option that encapsulated a wide range of markets, regional grocery stores, which received nearly 30% of the total vote, indicating that when it is about buying organic, shoppers like to keep it local.