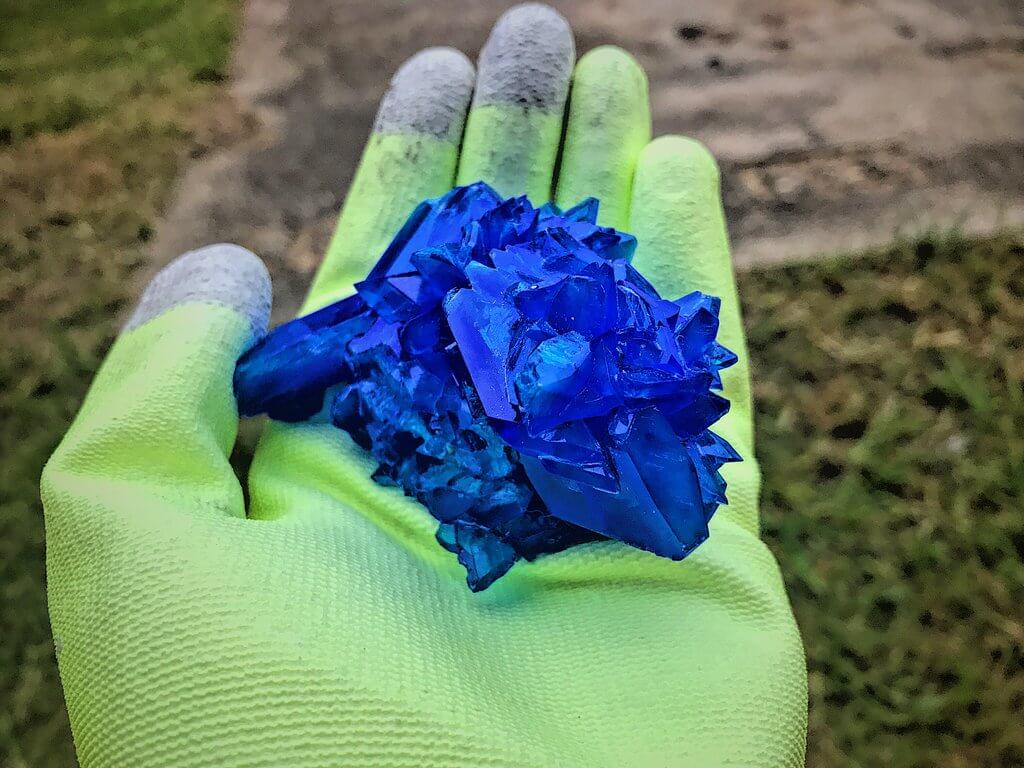 The exceptional climatic conditions this year caused a rapid spread of late blight over a large part of the French vineyard, on potato crops in the North of France as well as on field tomato crops.

Nevertheless, the specifications of organic farming prohibit any synthetic product, and copper-based solutions are today the one and only treatment product against mildew. We can therefore understand the motivations of the ministry of rue de Varenne, anxious to preserve a sector grappling with such difficulties.

This explains why, in its Esteban study, conducted between April 2014 and March 2016 on a sample of 1104 children and 2503 adults, aged 6 to 74 years, Public Health France (SpF) notes that “more copper is found in consumers of foods from organic farming, especially children.

“Urinary copper concentrations are increased by 8% in those who consume organic vegetables more than 4 times per week compared to those who never or rarely consume them,” reports SpF.

However, for a long time, the toxicity of copper-based solutions, such as Bordeaux mixture, was the subject of a taboo, the organic lobby having managed to eclipse any debate on this subject.

[Editor’s note: This article was originally published in French and has been translated and edited for clarity.]

This is an excerpt. Read the original article here.