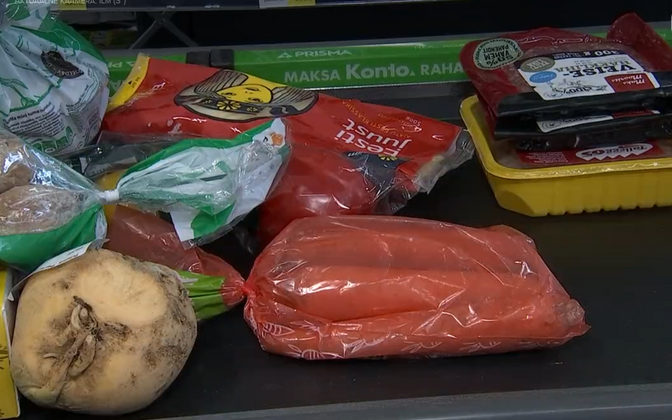 Starting this fall, Estonia has additional funding for schools and kindergartens that offer organic food to children, using at least 20% organically grown ingredients.

The weekly Maaleht suggests that there are around 50 childcare institutions that meet the criteria. The aim of the instrument is to ensure that at least 25% of children have access to organic food in school or kindergarten in the years to come. While institutions have started to take more interest in organic food, there is now a shortage of local products.

Mirjam Pikkmets, vice president of the Estonian Chamber of Agriculture and Commerce, said production has also become significantly more expensive in the organic sector, which this summer’s drought has not helped.

“Although we can joke that organic growers don’t care about the price of fertilizers, all production input prices have also increased for organic growers. While everyone had enough seeds and the fields were sown in the spring, we had a drought this Harvest was highly dependent on where you were: no rain for two consecutive months in western Estonia. a few organic growers who may be forced to buy feed if they can’t produce enough of it themselves.Spring will tell us how well our organic growers have fared,” suggested Pikkmets.

She added that a vicious circle has been created in which education providers need local organic produce to offer children the healthiest option, when there is not enough of it or the prices are too high for educators.

“The support made available to schools and kindergartens so that they can opt for organic food has been helpful. Producers with declining retail sales can compensate by selling to nurseries and schools. But even if it’s nice, the amount of support per student is already insufficient. »

Brita Siimon, organic food manager at Rimi Eesti Food AS, said that like all food products, organic has become more expensive. While the share of organic products has been steadily increasing for years at Rimi, it is falling this fall.

Supermarkets are aware of the difficult situation of organic producers. Brita Siimon said that as long as the products remain profitable, stores will not be quick to abandon them, even if sales volume declines.